简中 繁中
Home / Real Estate Articles / Canada is short of 1.8 million suites and has the lowest number of properties per capita in the G7! /

Canada is short of 1.8 million suites and has the lowest number of properties per capita in the G7! 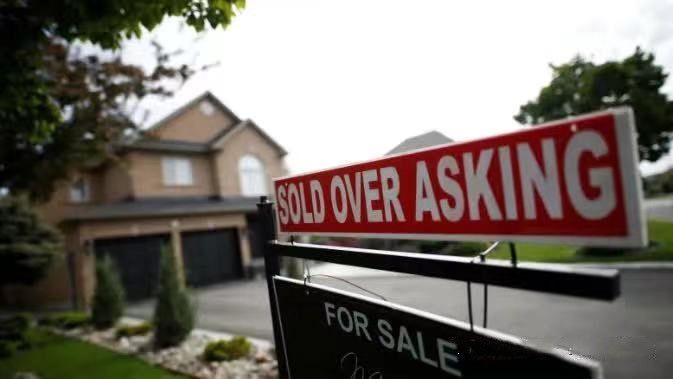 Recently, Scotiabank released a housing market analysis that points to an overall housing shortage in Canada.

The report reads, "Prior to the pandemic, the market was primed to trigger a housing price increase. After the pandemic began, housing construction was delayed due to various restrictions and labor shortages, and new homes came on the market much slower than population growth, leaving an unprecedented imbalance between supply and demand."

The 2020 pandemic slowed immigration intake, and while demand for new immigrants fell in the short term, the federal government will implement a new immigration program after the pandemic to offset the previous immigration shortfall, and immigration is expected to soar in a short period of time.

Later this year, as classroom instruction at Canadian institutions of higher learning gradually resumes, many international students will return to Canada one-by-one they will need housing.

The top 10 population centers, which include Vancouver, Toronto, Quebec City and Calgary, are also lagging very behind in the rate of new home construction. While Vancouver saw the number of homes owned per 1,000 people grow from 398 to 406 between 2016-2020, it is still well below the national average, while Toronto is at the bottom of the 10 largest cities, with 365 homes owned per 1,000 people in 2016, the lowest level at the time, and dropping further to 360 in 2020, still the lowest level in the country.

"These findings imply that house prices will rise for the foreseeable future until the number of new housing builds can close the population growth gap. Government policy should focus on increasing supply."

The report recommends that federal, provincial and municipal governments, in conjunction with developers, investors and non-profit organizations, accurately analyze the root causes of market imbalances and provide a more responsible response. 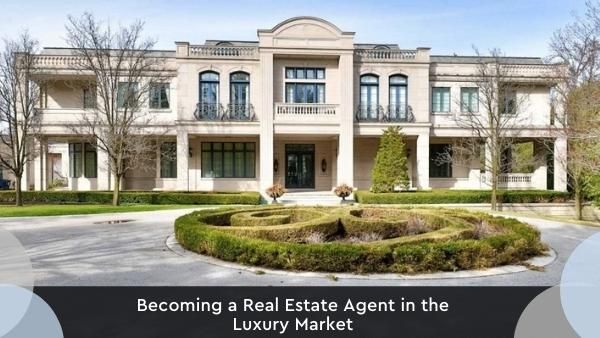 Becoming a Real Estate Agent in the Luxury Market 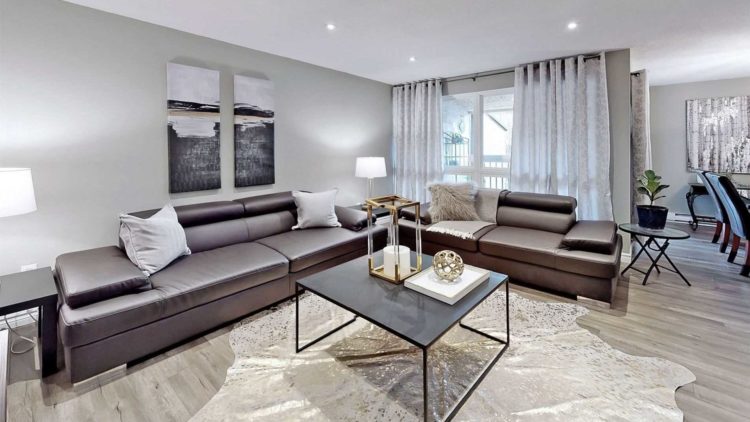 Canada is short of 1.8 million suites and has the lowest number of properties per capita in the G7! 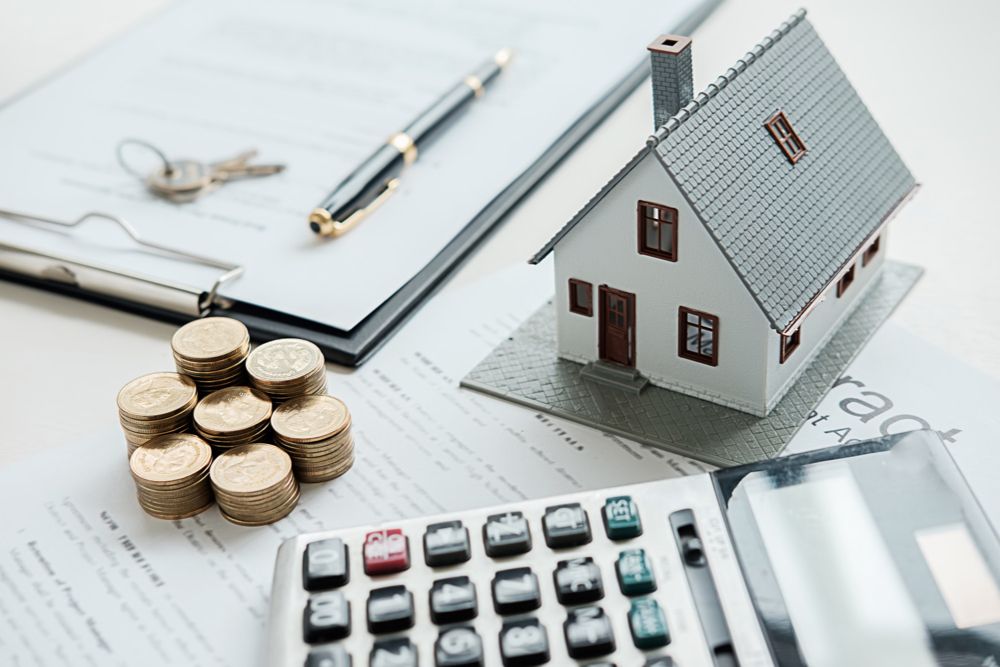 Have you figured out the Contract of Purchase and Sale of Property when buying a home in Canada? 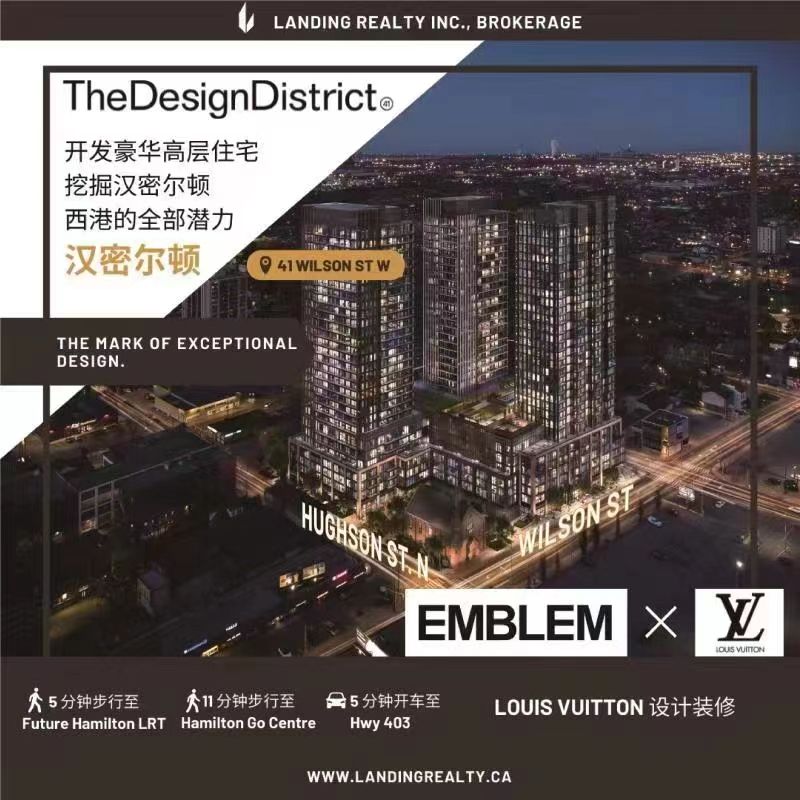 Subscribe to our newsletter to stay up to date.